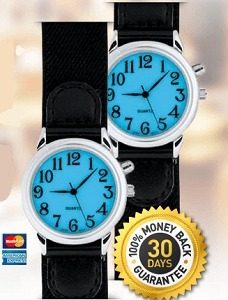 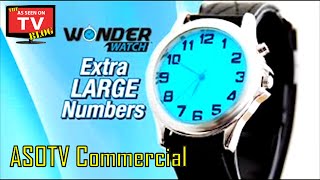 Wonder Watch is a unisex, analog watch that enables you to know what time it is at all times. The watch has a white face with a silver-colored border, clear and bold black numbers, and a black strap. None of the numbers are Roman numerals, so you won't need to struggle to remember what those stand for, if it's been a long time since you learned them. This watch will also light up in the dark, and when lit, its face will turn blue, enabling you to see its numbers as clearly as you can during the day. Its strap is adjustable and virtually anyone can put it on without having trouble.

The Wonder Watch, due to its triple-ease technology, is easy to see, easy to read, and easy to fasten on one's wrist. Even those users with arthritic or stiff hands will find it easy to put on, as its band has a hook and loop closure. You can adjust this closure so the watch becomes an ideal fit for your wrist, without a trip to a jewelry counter for resizing. Your Wonder Watch can be worn as you do a variety of activities, as it's durable enough for you to keep on as you exercise heavily, yet classy enough to wear to a formal gathering.

This price was obtained from the As Seen on TV commercial page which was taken offline due to Wonder Watch being discontinued. Wonder Watch may still be found for sale on Amazon or Ebay.

This price was obtained from the As Seen on TV commercial page which was taken offline due to Wonder Watch being discontinued. Wonder Watch may still be found for sale on Amazon or Ebay.

You can wear your Wonder Watch as you do all your daily activities, whether you’re at home, at work or at school. Since you’ll be able to see its numbers so distinctly, you’ll be more likely to be on time for everything you have to attend.

Although it doesn’t have many features that are included on a fancy stopwatch, you can use the Wonder Watch to keep time as you exercise. Don’t worry about it breaking, as it is durable enough to withstand the impact that arises from activities like jumping and running.

The Wonder Watch looks elegant enough for you to wear to a dinner party, a graduation ceremony, a date at a restaurant, or to any other formal or semi-formal event. Since it’s not digital, it will not be making annoying beeping sounds as you sit at your table or move across a dance floor.

Other analog watches are capable of telling time accurately, but they often have small numbers, or numbers written as Roman numerals, which are difficult to read. Moreover, their bands usually aren’t as easy to fasten as that of the Wonder Watch. With many standard analog watches, you may have to visit a jewelry counter to get links taken out, or try to stick a clasp in a small hole. Both of these tasks are incredibly difficult for young users, seniors with arthritis, and others who may have difficulties with their hands.

Digital watches are easy to tell the time on, as the numbers are given to you directly at a glance, but they are often hard to set up. Some of the fanciest ones have tons of buttons that do different things, and it’s hard to remember which one you need to push for each function. The Wonder Watch is much less complicated, and you only need to use the two buttons to set it up or light it up.

With the push of a button, the face of your Wonder Watch will light up in a brilliant turquoise blue, so you’ll be able to see its numbers clearly in the dark. This will come in handy at night or when you’re sitting in a dark theater at any time.

One might think that because the numbers are so easy to read on the Wonder Watch, the watch must be huge. Nevertheless, that isn’t the case. While it isn’t small, its face is only a tad bit bigger than that of your average watch.

Due to the fact that it’s been designed to include only colors that are commonly considered gender-neutral, the Wonder Watch will look great on the wrist of a man or woman. Hence, it can even be shared by a husband and wife or brother and sister, if both parties don’t want to wear it on the same occasions.

When you wear your Wonder Watch, you will no longer have to waste precious minutes trying to read tiny numbers, or squinting at your watch in the dark, trying to identify dim numerals.

Do not buy Wonder Watch online before searching Amazon.
- Alternatives or the same items are always available and sometimes at lower prices.

Do not buy Wonder Watch online before searching Amazon.
- Alternatives or the same items are always available and sometimes at lower prices. 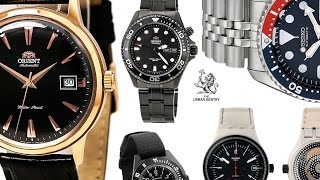 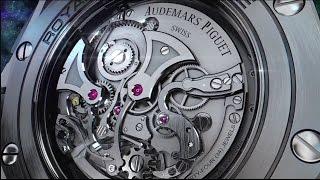 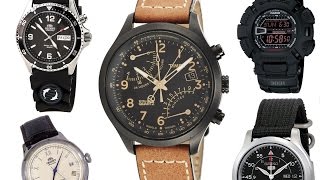 Good Experience With This Wonder Watch

I have used Wonder Watch which I got as a gift from my husband and it helps me a lot and I love your article too.