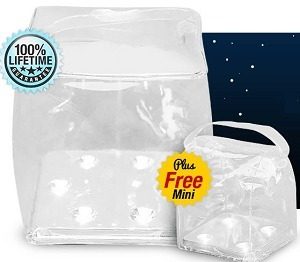 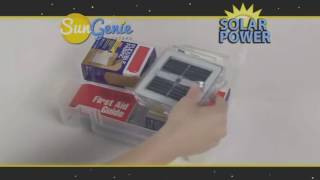 The Sun Genie Lantern is an inflatable lantern that is solar powered. It can deflate to the size of a CD, but can be inflated until it is the size of an ordinary lantern. The Sun Genie Lantern can be charged by the sun for hundreds of times, and can shine for thousands of hours. The lithium polymer battery lasts, making batteries unneeded. The lantern contains six LED bulbs, and can be dropped for hundreds of feet without breaking. Besides that, it’s waterproof and can be taken anywhere. The lantern can be charged during day time and used at night to save energy or during a power outage.

The website itself claims that this is the best invention since the light bulb itself. The infomercial begins with pitchman Anthony Sullivan introducing the product. He claims that the product really is the best invention since the light bulb. He says that the product is solar powered with six LED lights and goes anywhere without the need of batteries. He throws a bunch of the lanterns from a seven-story building and they don’t break and still work. He goes underwater to show that they’re waterproof and says the lithium polymer battery allows it to last for over 3000 hours.

The Sun Genie Lantern is a solar-powered lantern with six LED lights, which is capable of shining for a total of 3,000 hours without the purchase of a new battery. It is suitable for both indoor and outdoor use. The small, inflatable lantern contains no glass, and it is waterproof, so it can be safely used both underwater and in heavy rain. Its use does not require the purchase of any extra batteries or lightbulbs.

How does it work?

The Sun Genie Lantern comes with a lithium polymer battery and a solar panel within. These, in combination, convert natural sunlight into vivid light. You must leave the lantern outside during the day to charge, and then you’ll get 12 hours of use out of it during the night, whether you hang or place it inside or outside.

How to use it:

Why is it better than a standard lantern?

Many lanterns are made out of glass and break easily, but it is almost impossible to break the Sun Genie Lantern. It can be run over by a car or dropped off the side of a building, and will still be able to inflate in working order. It is also safer to use than many other lanterns, especially for kids, since it contains no glass and doesn’t heat up while illuminated. Plus, many lanterns will shine for a total of only 100 hours, but this one will shine for 3,000, without the purchase of any extra batteries or lightbulbs.

There are many ways you’ll be able to use the Sun Genie Lantern in your daily life. It makes a great night light, at home or when camping, and will also offer light to kids when they’re playing outside during the evenings. It will come in handy if you’re out in a boat at night, or if you encounter a roadside emergency. Your guests will enjoy its glow during a patio party, and you can even use it during a pool party, due to its waterproof nature. Environmental enthusiasts will appreciate the fact that it’s eco-friendly.

Do not buy Sun Genie Lantern online before searching Amazon.
- Alternatives or the same items are always available and sometimes at lower prices.

Do not buy Sun Genie Lantern online before searching Amazon.
- Alternatives or the same items are always available and sometimes at lower prices. 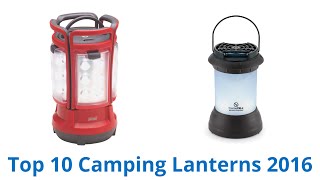 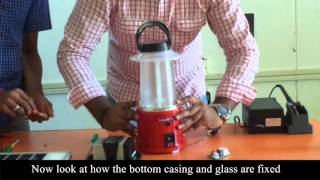 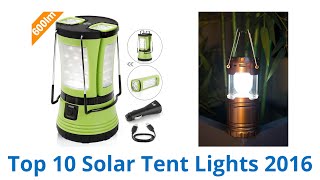 Why are you just spewing the same info the infomercial has? Maybe actually address how much light it emits, etc.