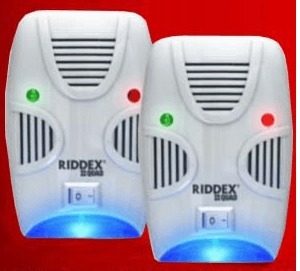 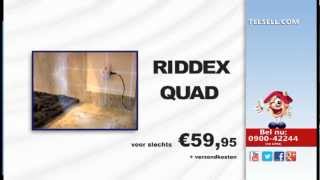 Riddex Quad is the fast and easy way to get rid of roaches, mice and rats designed with a patented digital pulse technology and a built-in nightlight and LED indicator to effectively keep pests away.

The Riddex Quad infomercial claims that Riddex Quad is considered as the top selling pest control available today with over millions of units sold. It is the revolutionary plug-in device with new and improved four great features that will effectively drive away roaches, mice and rats out of the house. The product features both digital and ultrasonic technologies that send out pulses through the wirings in your walls to help get rid of pests. Just plug it into your outlet and it will work 24 hour a day. You won’t even lose an outlet because it has a side outlet and a nightlight feature. Riddex Quad is designed to protect one level of a typical house apartment or a condominium. It’s easy to use and simple to set-up without so much effort on your part. A cost-effective solution that requires no refills, Riddex Quad is a great alternative to expensive chemical-based pest control products. No more strangers spreading poison in your house, just a plug-in device that does the job.

This price was obtained from the As Seen on TV commercial page which was taken offline due to Riddex Quad being discontinued. Riddex Quad may still be found for sale on Amazon or Ebay.

This price was obtained from the As Seen on TV commercial page which was taken offline due to Riddex Quad being discontinued. Riddex Quad may still be found for sale on Amazon or Ebay.

Riddex Quad is a pest repellent that plugs straight into your wall. In just one plug-in, it will rid your home of mice, bugs, and other home invaders by repelling them away from your home. One Riddex Quad should cover an entire level of your house, saving you a lot of money by not buying a bunch of toxic chemicals for your home. The Riddex Quad is safe to have around children and provides its own LED night light, so you can see when you get up at night. The Riddex Quad also comes with its own electrical outlet so you don’t waste a space on your wall.

Riddex Quad uses sonic and electromagnetic waves to help repel the pests and get them away from your home. Pests can’t stand these waves and will steer clear from them, yet it is harmless to humans, children, and pets. Riddex Quad gives off no harmful chemicals and leaves no mess behind, so you just plug it in and watch as the house you’re living in becomes pest-free. It also covers spaces behind walls, floors, and other places that the sprays just can’t reach. It also doesn’t affect other electronics. Feel free to put it in front of your TV, laptop, or phone.

Why You Need It

Your home isn’t safe from pests. No matter how you seal up your house, they will get inside, getting all over your house and possibly causing damage. Sprays take care of the problem, but pests adapt and the sprays can be harmful for you. Plus you have to clean up the mess when you kill the pests. But with Riddex Quad, it’s harmless for you and there is no mess and it’s ethical. No bugs have to be killed, they just leave and go somewhere else, gone from your life. Plus, it’s much less expensive than having to pay for an exterminator.

Getting rid of pests can be troublesome, but with Riddex Quad, it can be as easy as plugging it into a wall. It’s safe to use, safe for children, and doesn’t give off any harmful poisons. Instead, it ethically repels, meaning you don’t have to clean up tons of dead bugs. It’s recommended if you have a pest problem.

Do not buy Riddex Quad online before searching Amazon.
- Alternatives or the same items are always available and sometimes at lower prices.

Do not buy Riddex Quad online before searching Amazon.
- Alternatives or the same items are always available and sometimes at lower prices. 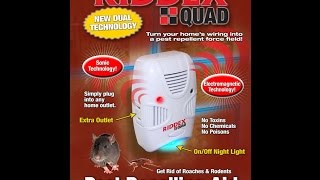 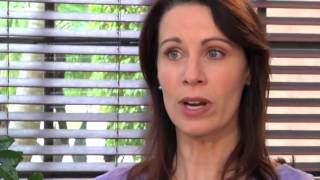 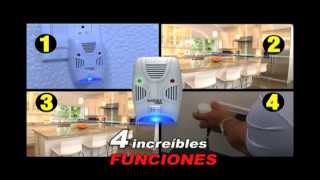 I Order one and its Fake

I ordered Riddex Quad at lazada. When it arrives I was very happy. And when I try it in my room I was very much discourage about the unit. Its not working and its fake. So I try to open it I was shock because inside is only a resistor and a diode with 3 led lights for sure its nit gonna work. What u advertise is only working about the unit its not. Its fake.