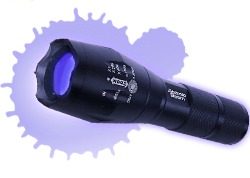 The Atomic Beam Private Eye is a powerful flashlight that's able to detect potentially germ-filled messes that are invisible to the naked eye. Each flashlight has five regular modes that offer various levels of illumination, plus a UV mode that you can use to detect those otherwise invisible messes. This is a good flashlight to shine around a cat's litter box, on furniture that's frequently used by pets, on the mattresses in hotel rooms, and around any other places that could contain germs.

The cost of Atomic Beam Private Eye is $19.99 and the shipping is FREE!

When you turn off the lights and put this flashlight in UV mode, it's able to illuminate and reveal indoor messes that you wouldn't otherwise see. It does this by literally lighting each germ-filled area up, and when you're able to see each mess, you'll be able to effectively remove it. Of course, even when not turned to the UV setting, this flashlight can still be used as a source of white light, just as a standard one can be. One of the additional modes is actually an SOS mode that will alert others if you're in trouble while you're on the side of the road, or in some other potentially dangerous location.

Due to so many people circulating in and out, hotel rooms can contain a plethora of germs, so you should make sure you bring one of these flashlights to any hotel you'll be staying at. To look for potential bedbugs, it's best to lift the corners of each mattress and shine your flashlight underneath while it's in UV mode. Then, be sure to shine the flashlight all over the bed, including under the pillows, to check for unhealthy substances that a maid may have missed while cleaning.

Do not buy Atomic Beam Private Eye online before searching Amazon.
- Alternatives or the same items are always available and sometimes at lower prices.

Do not buy Atomic Beam Private Eye online before searching Amazon.
- Alternatives or the same items are always available and sometimes at lower prices. 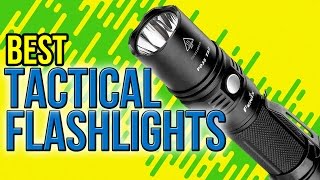 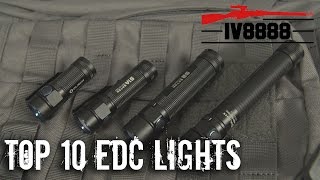 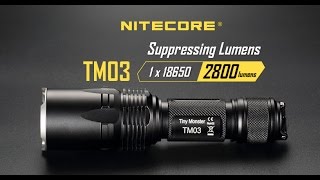