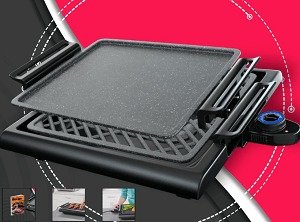 Granitestone Smokeless Grill is a device for the kitchen that's meant to allow users to grill meat, fish, and vegetables as one would on a barbecue outdoors. It's specified that each device contains an aluminum grilling plate with a granitestone finish, which contributes to the device's even heat distribution and non-stick nature. With each device, you'll also receive a skillet insert that's been designed to allow you to fry foods instead of just grilling them, plus a recipe book. 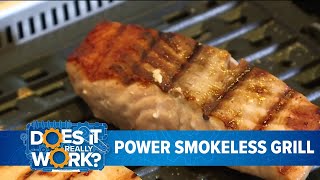 Is Granitestone Smokeless Grill a scam or a great buy?

The cost of Granitestone Smokeless Grill is $59.85 and the shipping is FREE!

Perhaps the most significant attribute of the Granitestone Smokeless Grill is the fact that it has two different levels. As you cook food on the aluminum grilling plate, which makes up the top level, excess grease will literally drain into the catch basin on the bottom level. Therefore, the grease won't overheat and produce flames or smoke, and you'll be able to avoid the extra calories you might otherwise get from ingesting greasy food. At the same time that this drainage is occurring, the solid aluminum grilling plate will ensure that heat is distributed evenly throughout your food, resulting in a lack of super-hot or super-cold spots. 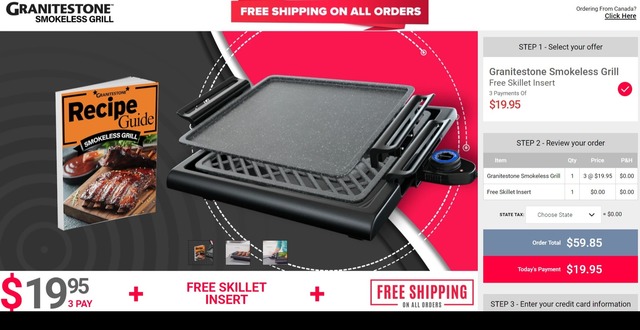 Once grease has accumulated in the catch basin of your Granitestone Smokeless Grill, avoid leaving it there throughout the grill's next use. If you let it build up, it'll eventually get full and may overflow, which could interfere with the cooking process. Instead of allowing it to accumulate through multiple uses, wait until your device is off and has cooled down for about a half-hour, and then separate the basin from the grilling plate. Dump the grease that's in the basin in your sink or some sort of trash receptacle, and then return the empty catch basin to its original position so it can continue to catch grease drips.

If you often buy grilled food at restaurants because you like the taste, you may be able to curb this habit once you invest in one of these devices. Regardless of whether you typically eat at restaurants or bring the grilled food you've ordered home, you may decide you like the food you can make at home with your smokeless grill just as much. A restaurant meal tends to come with a higher expense per dish than a meal you'd make with your own ingredients, so this may be a better economic choice.

Do not buy Granitestone Smokeless Grill online before searching Amazon.
- Alternatives or the same items are always available and sometimes at lower prices.

Do not buy Granitestone Smokeless Grill online before searching Amazon.
- Alternatives or the same items are always available and sometimes at lower prices. 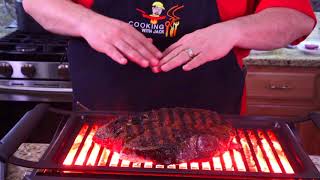 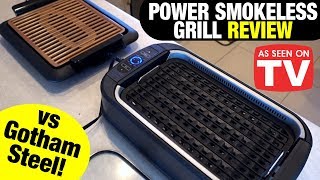 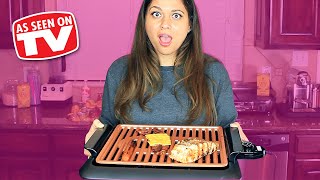 Copyright 2021 TVStuffReviews.com | All rights reserved.
NEXT AS SEEN ON TV ITEM ▼