Fast Five is a wireless system that'll enable you to operate up to five devices with one remote control. That means you won't have to get up to turn them on or off, or otherwise change their settings. Each system comes with five compact wireless adapters that can be plugged into ordinary electrical outlets. Once you plug a device's extension cord into each wireless adapter, you'll be able to operate all five devices with your remote control. 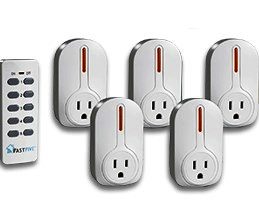 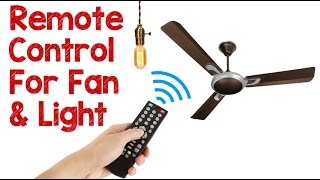 Is Fast Five a scam or a great buy?

This price was obtained from the As Seen on TV commercial page ( www.buyfastfive.com ) which was taken offline due to Fast Five being discontinued. Fast Five may still be found for sale on Amazon or Ebay.

This price was obtained from the As Seen on TV commercial page ( www.buyfastfive.com ) which was taken offline due to Fast Five being discontinued. Fast Five may still be found for sale on Amazon or Ebay.

The Fast Five wireless system works by virtue of radio frequency (RF) technology, which enables the remote control to send signals through the air to devices connected to the wireless adapters. Once a device receives a signal, even if you're outside your home and it's inside, or vice versa, it'll behave in the way that you (and the remote) have told it to. Due to this powerful technology, you'll be able to control your outdoor lights from indoors, your indoor lights from your driveway, your kitchen and living room lights from your bed, and so on. However, no one else will be able to control your lights and other devices, unless they somehow get a hold of your remote control. 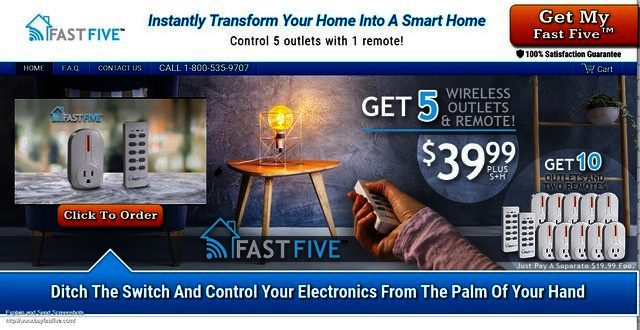 You could invest in a smartphone app that would enable you to control electrical devices with your phone, but this would put unnecessary wear and tear on your phone. This wear and tear, in turn, could result in you needing a replacement smartphone in just a few months. You'd also have to charge your phone more frequently, which would cause your electricity bill to rise. If you use the Fast Five system to control electrical objects instead, though, you'll be able to save your phone for business or pleasure and use the system's compact remote control instead.

Each morning, you may waste up to a half hour by walking around and turning on lights, powering up your morning news on television and getting your coffee maker going. If you set up a Fast Five system, you'll be able to save this half hour for sleep or relaxation, as you'll be able to turn lights, appliances and your television on from bed. If you keep your remote control on your night table, you'll only have to extend one arm, and it'll be right there to grab and use.

Do not buy Fast Five online before searching Amazon.
- Alternatives or the same items are always available and sometimes at lower prices.

Do not buy Fast Five online before searching Amazon.
- Alternatives or the same items are always available and sometimes at lower prices. 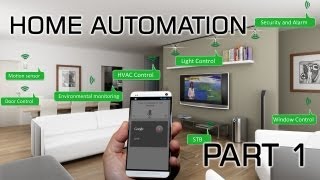 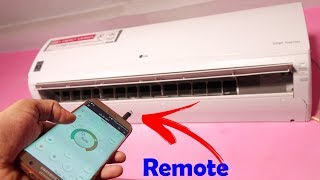 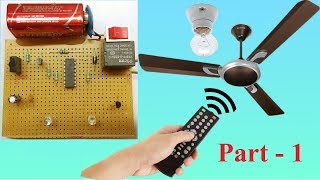 Copyright 2020 TVStuffReviews.com | All rights reserved.
NEXT AS SEEN ON TV ITEM ▼