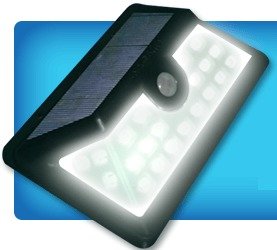 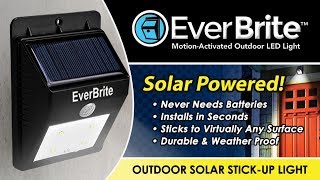 The Ever Bright Ultra is a solar powered light that has 24 LED lights and 5 extra LED lights on the side for panoramic lighting. This is a portable device which can be attached to any surface easily including brick and stucco, without having to use tools. It gives light for up to 120 degrees of illumination, and it also includes a motion sensor which can sense movement at up to 12 feet of distance. The Ever Bright Ultra uses a lithium-ion battery which lasts for about 12 hours.

The cost of Ever Brite Ultra is $19.99 and the shipping is FREE!

Price is from As Seen on TV Commercial page: ebultra.com

The Ever Bright Ultra is a night light with 24 LED lights plus five LED lights on the side for panoramic viewing. On the back, it has a strong adhesive strip which you can stick on any surface or material. It also includes holes for screws and the screws themselves, if you want to mount it that way.

The Ever Bright Ultra is powered by a lithium-ion battery which is solar. This light must be charged in the sun for 24 hours initially. Normally, if nobody is around, the light dims to 50% of its full capacity in order to save power. The light includes a motion sensor which can detect movement from at least 12 feet, and probably more like 20 feet. When the device detects motion, all of its lights go on and shine at 100% power. An area of about 120 degrees will then be illuminated.

There are several variations of the Ever Bright Ultra amongst the competitors. The biggest difference is in the number and type of lights used. There are products with only two strong lights or even one light, referred to as 'floodlights'. There are also systems with numerous lights, including one with 36. While this is primarily meant to be an outdoor system, many of the night lights on offer are meant to be used indoors. Finally, not every system like this one includes a motion sensor which turns the lights on to bright.

Do not buy Ever Brite Ultra online before searching Amazon.
- Alternatives or the same items are always available and sometimes at lower prices.

Do not buy Ever Brite Ultra online before searching Amazon.
- Alternatives or the same items are always available and sometimes at lower prices. 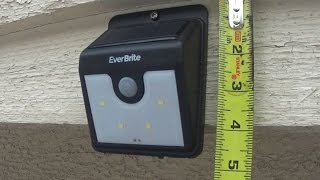 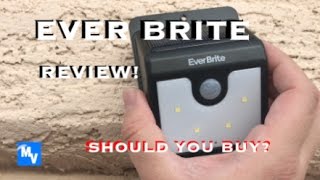 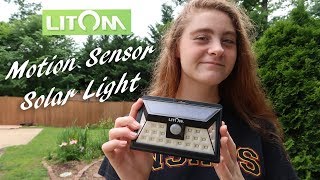