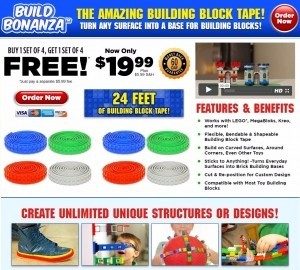 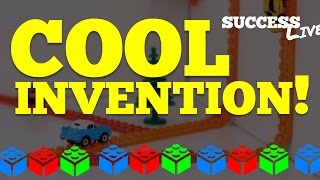 Build Bonanza is a set of four different colored strips of building block material that can be used as the foundation for other blocks. KIds can get creative, use this base layer as the ground work for a larger idea, then use whatever other blocks they already have to build something creative and stunning. There is no limit to the ideas and creativity that can be afforded children, but this flexible building block tape gives them a chance to make flexible shapes.

This price was obtained from the As Seen on TV commercial page ( www.buildbonanza.com ) which was taken offline due to Build Bonanza being discontinued. Build Bonanza may still be found for sale on Amazon or Ebay.

This price was obtained from the As Seen on TV commercial page ( www.buildbonanza.com ) which was taken offline due to Build Bonanza being discontinued. Build Bonanza may still be found for sale on Amazon or Ebay.

Build Bonanza is a new idea that helps kids to unleash their creativity. These building block strips let kids build across any surface, and even lets them build upside down. With Build Bonanza, the magic rests in the dual layer construction. A flexible studded layer is on top which combines with the sticky adhesive below. This lets it stick to anything time and time again. Transform regular structures, designs, or creative ideas into something better.

There are really no other competing products which are just strips of flexible material like this. Competing items focus heavily on supplying a base, often an inflexible square shape or rectangle. This flat base does not stick to anything else nor can it really be cut into smaller pieces. Moreover, these bases are not sold separately and are often only found if they are included in a kit. Kits present issues for kids today though because they take away the magic, the creativity, and the fun that was once associated with building blocks. Companies like Lego sell kits which come with special pieces and special instructions so that kids can make one particular thing, and one thing only. No longer are kids challenged or allowed to simply open a box of blocks, see what is inside, and try to make something out of it.

With twenty four feet of building block tape, kids can mix and match colors, build bridges, waves, roads, castles, lay a base for building something that goes up and down or curves. Imagination is key here.

Do not buy Build Bonanza online before searching Amazon.
- Alternatives or the same items are always available and sometimes at lower prices.

Do not buy Build Bonanza online before searching Amazon.
- Alternatives or the same items are always available and sometimes at lower prices. 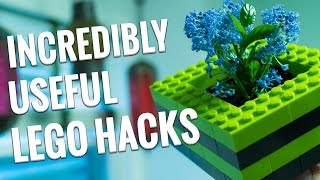 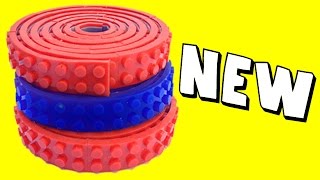 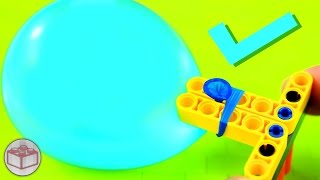 Do Not Waste Your Money

Put on wall before bed. My 3 year old woke up with all lego tape stuck to him and blanket. What a waste of time building and money because it will never stick to anything again. Does not stick to any surface for long. Maybe if you contact cement it to wall it would stay but who wants to have it permanently there. Good idea but not good product. Also lego blocks don't stay on unless you have them exactly right which is hard for adults much less kids of any ages. What a waste of time and money.