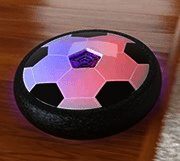 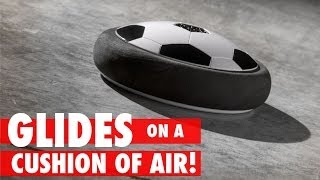 Air Lift Soccer Ball is an indoor soccer ball that appears to literally float on air. It'll float over various types of flooring, such as wood, tile or carpet without scratching the floor, so you'll be able to play with this ball almost anywhere. Each one also has a soft bumper that will enable it to bounce off hard surfaces such as walls or furniture without damaging them. Plus, you'll have the option of activating the color-changing LED lights for a fun game in the dark.

The cost of Air Lift Soccer Ball is $19.99 and the shipping is FREE!

Price is from As Seen on TV Commercial page: buyairlift.com

Each Air Lift Soccer Ball contains a fan that, once batteries are inserted in the ball, it releases hot air out the bottom of the ball and thereby lifts it up off the floor. Once it's lifted slightly off the floor, it'll appear to glide along and float, and you can keep its momentum going by kicking it gently or with a bit of force. Its smooth path won't be interrupted by objects in the room you're in, as it'll simply ricochet off of them and continue gliding along. However, if you stop kicking it, it will eventually come to a stop—in the included goal net or not.

If you were to play with a standard outdoor soccer ball indoors, you'd likely end up replacing a lot of broken objects in your home. With this indoor soccer ball, though, nothing will end up broken if the ball stays on the ground, so no furniture, decorative pieces, trim or other features of your home will need to be replaced.

When you're unable to play soccer outdoors for any reason, you'll save the time you'd have to spend driving to an indoor soccer field by obtaining an Air Lift Soccer Ball. Once you have one of these, you'll be able to play indoors right where you are instead of going to one of those fields, which aren't very plentiful in many cities and towns.

Do not buy Air Lift Soccer Ball online before searching Amazon.
- Alternatives or the same items are always available and sometimes at lower prices.

Do not buy Air Lift Soccer Ball online before searching Amazon.
- Alternatives or the same items are always available and sometimes at lower prices. 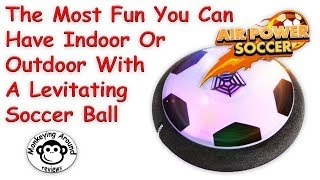 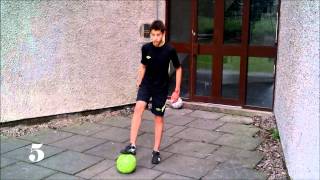 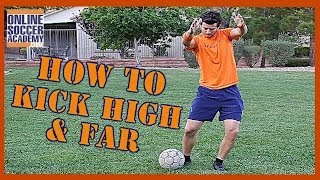